Vietnam Railways is asking for 471 billion in funding

Vietnam Railways Corporation has asked the prime minister to let the Ministry of Transport give them vnđ 471bn (USD21m) to pay outstanding salaries to staff, and payments to suppliers and contractors. 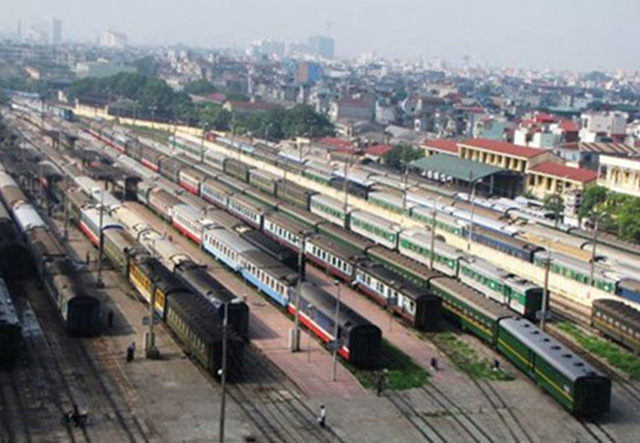 According to Vietnam Railways, those are constructions were built under emergency orders by the government. However, they have incurred a debt of over vnđ 471bn to contractors since 2013. Each year, they incurred additional vnđ45bn (USD2m) of debts to employees, material suppliers and the banks.

"The contractors have had many difficulties in the past years and may have to shut down their accounts or operations," Vietnam Railways wrote in the report.

In addition, many contractors under Vietnam Railways are undergoing equitisation, making it even more difficult to review their debts and any potential dividends. Vietnam Railways said they were unable to recover tens of billions of vnđ in dividends or debt payments.

According to Vietnam Railways, the revenues from railway transportation in the first six months of 2016 dropped to VND3.12trn (USD139.81m). It is said that they lost a lot of passengers as the mass fish deaths had badly affected tourism in four central provinces. Price competition with airlines and the collapse of Ghenh Bridge, a key bridge on the North-South railway line, had also contributed to the losses.

The report claims that Vietnam Railways had done ineffective business despite its huge infrastructure, racked up losses and disregarded the country's interests. It overspent vnđ 29bn (USD1.3m) for three equipment purchase projects which had a total value of vnđ 408bn.

Vietnam Railways spent vnđ14bn (USD627,000) on 188 overseas business trips or studying trips. However, 23 trips are not planned or have invitation letters from their partners. Five overseas trips in 2012 and 2013, worth over vnđ1.7bn were carried out by local tourism companies.